Considering Randy Parraz's new organization, Moving Mesa Forward just spent over $22,000 in six weeks canvasing on Bob Worsley's behalf, we thought it might be appropriate to show examples of what this "new tone" looks like.


Parraz stated that Wilson is paid to answer his questions about the Sheriff daring to use private donations on an investigation.  Which makes us wonder how much Parraz is paid to ASK the questions?  Last we saw, his community organizer salary was a six-figure number.

Watch as his trained followers do just as they are commanded:


Randy Parraz at another MCBOS in July 2012:  (did we mention his wife, Lilia Alvarez-Parraz is running against Supervisor Kunasek?) 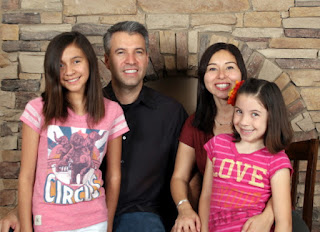 
"I was intrigued by one of the editorials in the newspaper today suggesting that self-righteousness often has a weird way of walling off its practitioners from the harsh fact that they're often just acting like clowns.  You were the first one to come to mind."


Just a friendly reminder to vote for Lester Pearce for Supervisor over Steve "President of the Arizona Restaurant Association who sued the State over employer sanctions" Chucri.
Posted by SHIELD at 11:12 AM