So, It Seems Worsley's "Grassroots Fundraising" Didn't Work Out So Well

Speaking of everything in politics costing money...


The most recent campaign finance report for Arizona Senate candidate Bob Worsley shows that he has injected over $195,000 of his own money or in-kind contributions into his campaign.

Which is strange considering when he first announced his candidacy, he said that he would not use his "personal wealth to bankroll his campaign."


The candidate said he won’t use his personal wealth to bankroll his campaign. He said he will focus on grassroots fundraising as a way to build support for the campaign. He estimated many legislative races cost about $150,000 (not unless you're Rich Crandall), but envisions this campaign will cost significantly more because of the attention — and funds — that Pearce will bring.

Worsley has only managed to raise $45,000 from individual donors of which over half are either from out of state or outside of Mesa.  Randy Parraz's group Moving Mesa Forward has helped pick up some of the slack.

His opponent, Russell Pearce, has out-raised Worsley with $63,000 coming from individual donors.


Some of the Worsley donor names stood out from the crowd such as: 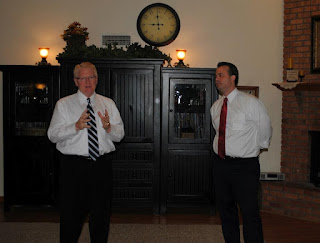 Bill Konopnicki  $400  Mr. Konopnicki was ousted in 2010 for his big government positions and for being all too eager to work with liberals.

H. Michael Wright  $200  A registered Democrat and Precinct Committeeman in the same precinct as Parraz's puppet Carmen Guerrero (seen in the picture with Jerry Lewis).  As the owner of The Wright House in Mesa, he hosted a slew of events for Randy Parraz's Citizens for a Better Arizona during the recall election.  Wright also signed off on the Arizona Accord and donated $424 to Jerry Lewis' campaign plus another $250 to CBA during the recall. 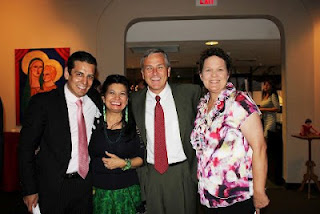 Seen at a recall strategy meeting with Randy Parraz: 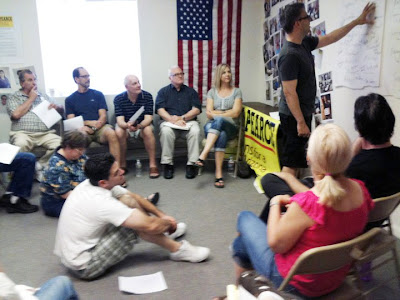 At the courthouse with Chad Snow: 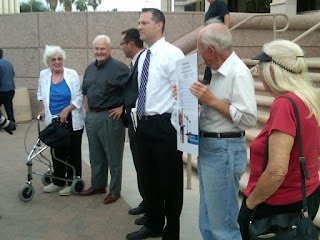 Numerous recall fundraisers and celebrations were held at the Wright House: 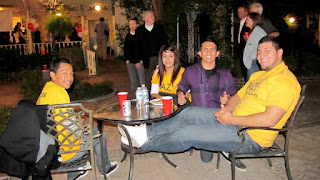 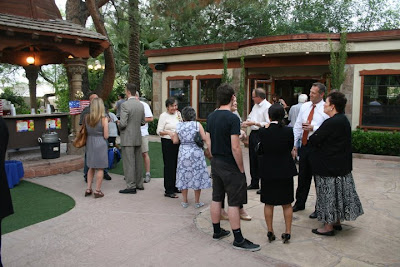 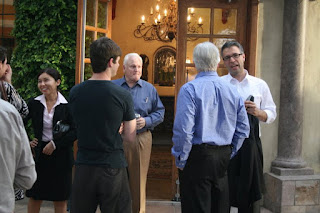 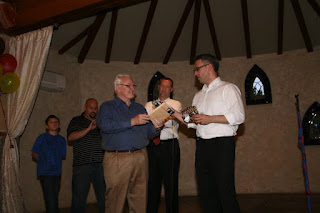 Saul Solis  $50    (Seen on left in picture)  He started a group with Randy Parraz called the East Valley Patriots for American Values.  He also was a part of the Parraz Parade who tried to get the Mesa City Council to sign off on the Mesa Compact (similar to Arizona Accord).  He also donated $50 to Jerry Lewis' campaign along with a $400 contribution to CBA. 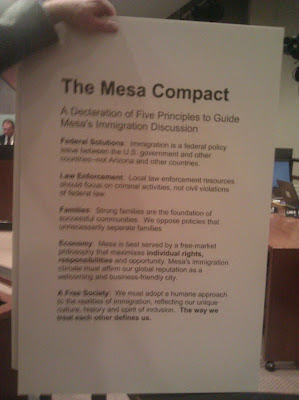 Nathan Sproul  $250  A political consultant who was investigated for voter fraud allegations in Oregon in 2004.


Teresa Brice  $100   Ms. Brice is a program director for a liberal organization called the LISC (Local Initiatives Support Corporation).  Collaborators for the LISC include The Raza Development Fund, Sonoran Institute, Liveable Communities Coalition, Phoenix Public Market, Arizona PIRG and the Mesa Chamber of Commerce.  LISC is also a major sponsor of AmeriCorp which has been linked to the ACORN scandal.
Posted by SHIELD at 9:33 PM