Matt Salmon's wife, Nancy, sent out a statement the other day refuting the false and deceptive claims from Kirk Adams and his surrogates.

Today, because Adams doesn't ever have an original thought of his own, Adams' wife sent out a rebuttal.

Once again, they are the same tired, desperate, over-used lies.  How many times does a CEO of the company they are claiming Salmon lobbied on behalf of, have to come out and say that Salmon did NOT lobby for them?

We won't even give them the satisfaction of yet another response to those false accusations.


We will, however, point out a few interesting statements made by Adams' wife, JaNae.

1.  Gilbert Watch's "tone and tenor....would make many blush if they read some of its mean spirited claims".

We think it is interesting to point out that someone else likes to use the words "tone and tenor" a lot.  His name is Jeff Flake.

Did JaNae think it was funny when her husband's campaign manager, Chad Heywood, said "DUDE, you have no clue how many older ladies just mailed Kirk Adams their panties ... mail box was full today,"


How about when an Adams/Flake/Worsley supporter (who incidentally, attempted to run for a Vice-Chair position in the Arizona Republican Party this last year) thought it was appropriate to write rude and juvenile comments on his ballot before posting it on Facebook? (In the same Facebook group where the campaign manager made the rude comment above). 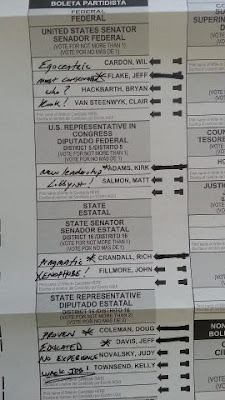 What was that about "tone and tenor" again?


2.  "The site also claims SkyMall Founder Bob Worsley is owned by the left".

What would you call it when radical leftist, Randy Parraz, spends $22,000 on Worsley's behalf which is more than what Worsley has raised for his campaign outside of his personal $50,000 loan?

So, yes, famed "I-ran-SkyMall-into-the-ground" founder Bob Worsley IS owned by the left.

Certainly Ms. Adams isn't using the LDS church in a political campaign?  Implying that Lewis is a "former LDS leader" in a political statement is not only inappropriate but it is irresponsible.  Of course, we heard throughout the recall that it was Russell Pearce who used the LDS church (although we never once saw any evidence to prove that claim).  We do know that Jerry Lewis and his supporters DID.  We also know that Bob Worsley and his surrogates have been using the LDS church during the campaign as well. 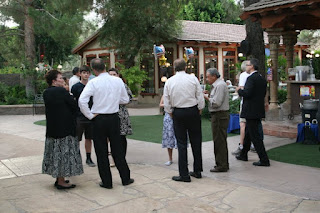 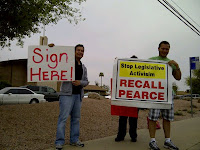 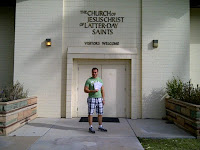 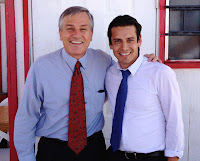 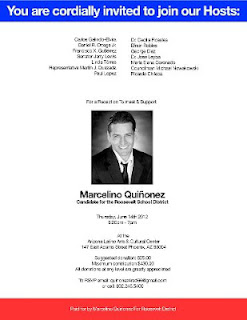 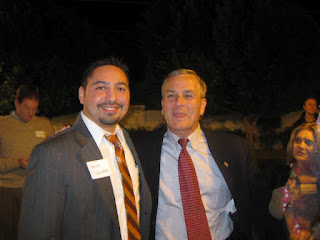 MAYBE we'll change our mind about the "former LDS leader" being a liberal.

4.  "Jeff Flake is a fake conservative."

-Jeff Flake may be fiscally conservative, but then again, so was Bill Clinton and 52 Democrats in the House.
-Jeff Flake conveniently missed the vote on "Cap and Trade" and then responded by offering his own "Cap and Trade" bill.
-Jeff Flake's Libertarian view of open borders results in his working with Democrats and Leftist think-tanks on Comprehensive Immigration legislation.
-Jeff Flake first ran on the platform that he would term limit himself to three terms yet is still running 12 years later.


That would mean that he is a fake Conservative.


We can keep playing this game if you would like Mr. Adams.  In the meantime, the voters STILL don't know anything about you other than the fact that you are endorsed by the establishment, take credit for things you didn't do and like to play lame Jr. High games.


Not exactly the qualities of what we need in Washington.
Posted by SHIELD at 9:25 PM