According to the National Archives, "The centennial of his birth prompted festivities nationally and Congress established a Joint Committee to arrange for the occasion.  At the recommendation of the committee, chaired by Henry Clay of the Senate and Philemon Thomas of the House, Congress adjourned on February 22, 1832 out of respect for Washington's memory and in commemoration of his birth.

Prompted by a memorial from the mayor and other citizens of Philadelphia, the House and Senate commemorated the 130th Anniversary of Washington's birth by reading aloud his Farewell Address.  In a special joint session held in the House Chamber, the House and Senate, along with several cabinet officials, Justices of the Supreme Court and high-ranking officers of the Army and Navy, gathered to listen to the Secretary of State read the address aloud.  Eventually, the reading of George Washington's Farewell Address became an annual event for the Senate, a tradition that is still observed to this day.

Contrary to popular belief, neither Congress nor the President has ever stipulated that the name of the holiday observed as Washington's Birthday be changed to 'President's Day.'  "

We would like to show you samples of material that schools use as Common Core aligned "informational text" by ReadWorks to celebrate President's Day: 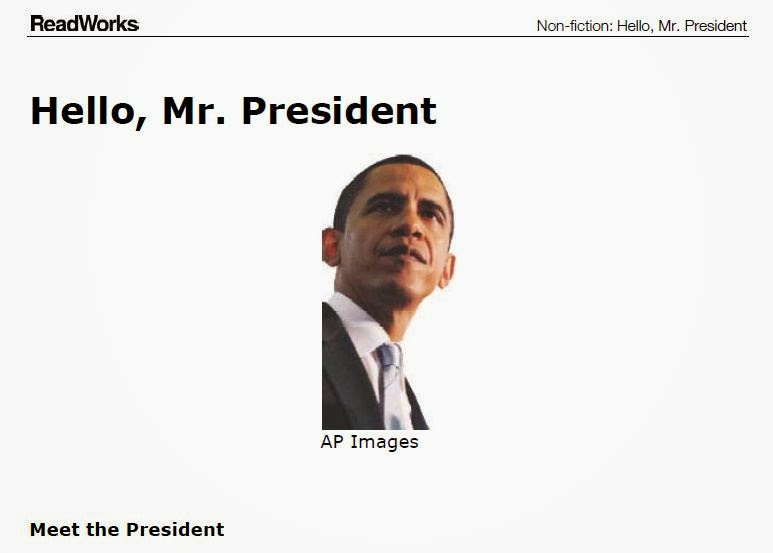 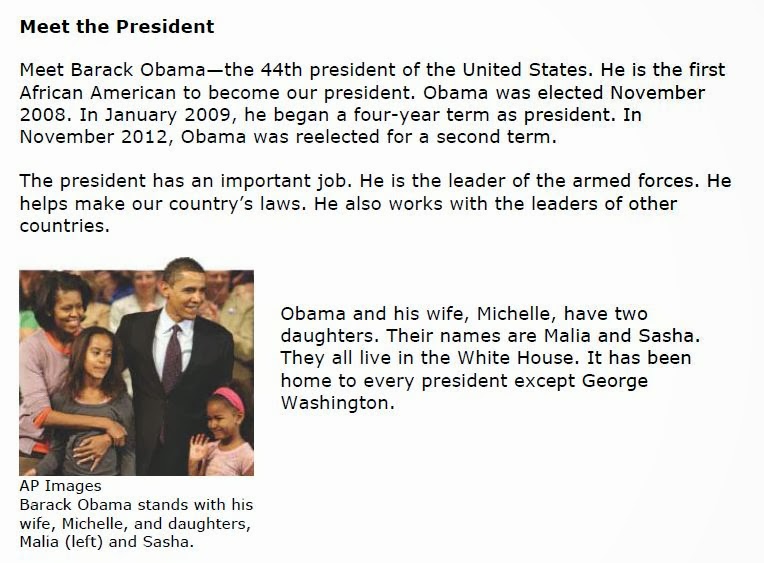 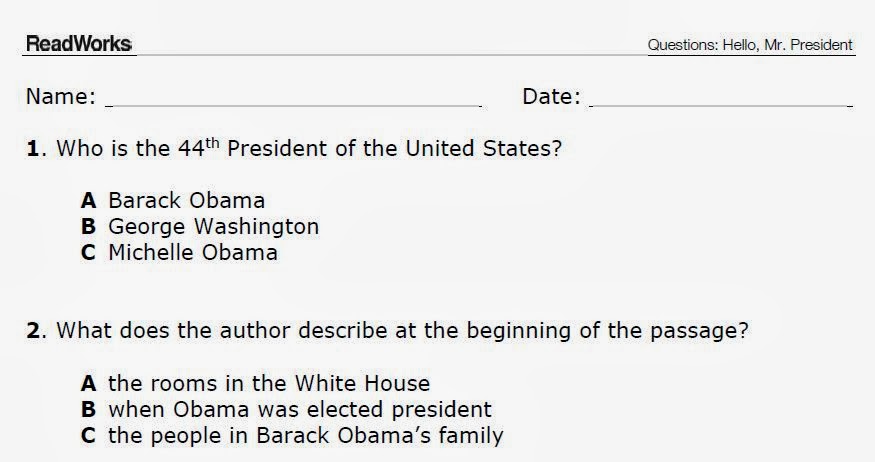 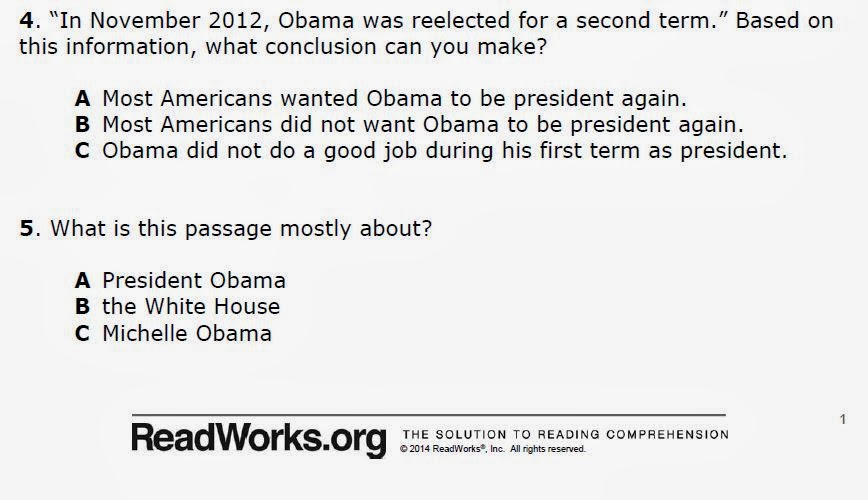 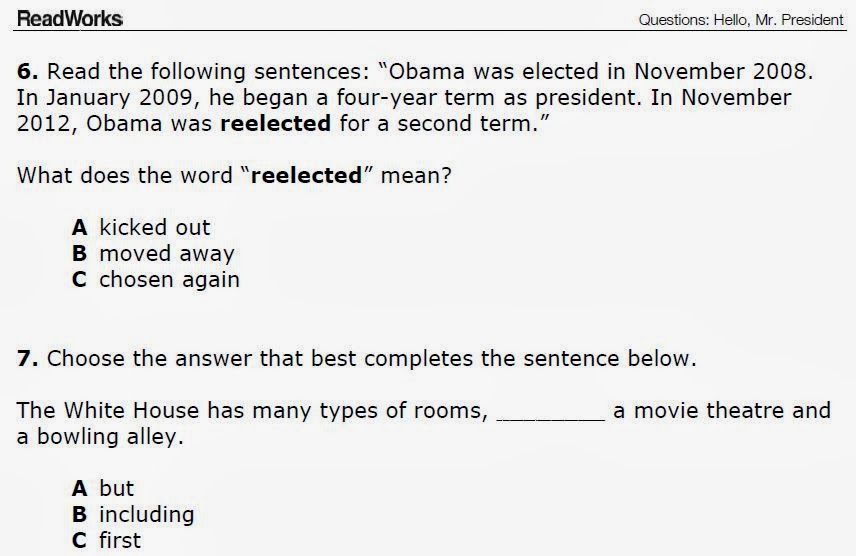 (suggested answer:  Barack Obama was the first African American to be elected president.)

Another Common Core aligned kindergarten lesson plan celebrating President's Day inserts information about President Obama between George Washington and Abraham Lincoln.  The lesson goes a step further to teach that our country is a "democracy" rather than a representative "republic." 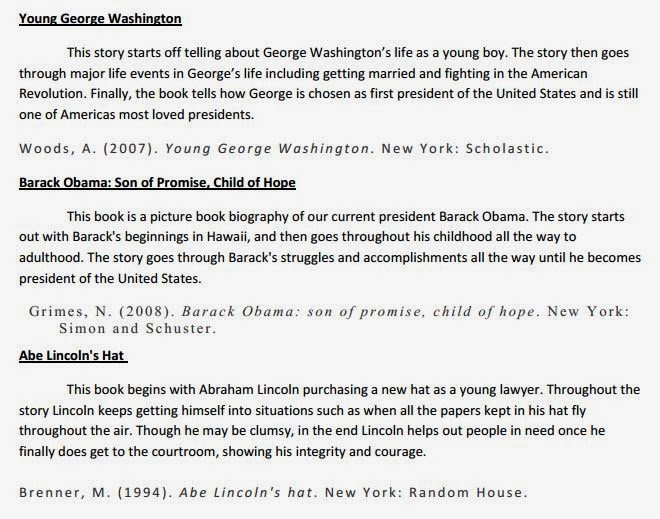 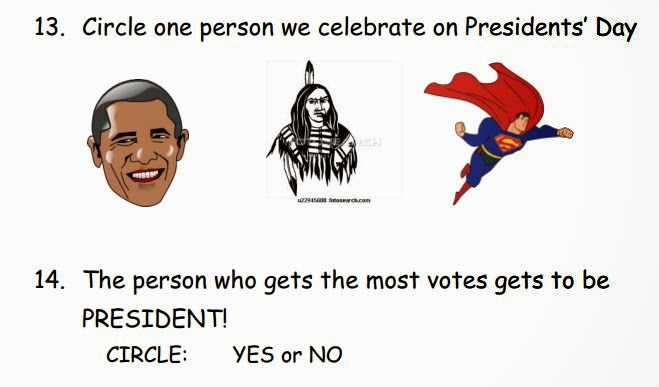 Of course, Obama has been inserted into the holiday since his first President's Day in office.  From February 2009:

"President Barack Obama's picture was removed this week from a Presidents Day sign at the Peterson Air Force Base commissary after customers complained that the image did not fit the holiday commemorating the birthdays of past presidents George Washington and Abraham Lincoln.

They said four customers had complained that Presidents Day is to honor Washington and Lincoln, not Obama, causing the agency to remove the Obama image.

'The customers stated it is inaccurate to associate other presidents with this holiday and asked that we remove President Obama’s photo from the flier,' the agency said in a statement."

Just wait until we publish our findings of the newly revised Social Studies Framework....
Posted by SHIELD at 10:21 AM