Our State Senator, Rich Crandall, responded to a constituents concern about the Common Core State Standards by emailing the following:


It is unfortunate that a few crazy folks have twisted so much what this bill did. There are four instigators (three in Arizona and one in Colorado) who are determined to undo the progress we have made the past five years on higher standards and a replacement for AIMS. I have met with them, so has John Huppenthal, and everyone else associated with Arizona education. No matter what we tell them they will not believe anything we say. They know the United Nations, Intel and Agenda 21 are brainwashing our children, all in the name of corporate profits. We have decided not to waste any more time since their minds are already made up. It doesn’t do any good to engage them because they are so filled with conspiracy theories. Not much more I can tell you. Sorry. If we are going to move to a new exam, whether it is Common Core, ACT, SAT or any other exam, we cannot have a requirement that it be required for high school graduation in its first few years of administration. That is all this bill did was eliminate the requirement that it be a high school graduation requirement and that we do not have to take a national norm referenced exam. It is not related to Common Core but the tin foil crowd will not believe anything John or I tell them.
Rich
Bill Gates and fellow billionaire Eli Broad spent $25M to put education front and center during the 2008 presidential election. When people were more interested in making fun of Sarah Palin than focusing on issues, their education effort was sidelined.
"Now Gates and Broad knew they were going to have to engage more directly with the school systems they hoped to change, by either influencing the elected officials and policymakers who ran them or getting their own people seats at the tables where the systemwide decisions were being made."
It's not a conspiracy if it's spelled out in black and white.  These same companies have already partnered with the United Nations to create a common core in Arab countries and the EU.  Just like they did in the United States.  Does Crandall think that corporations like Microsoft, Intel, and Cisco are developing the massive takeover of our education system for free?
But, what does Crandall care?  He did what he was supposed to do in the legislature to ensure that CCSS and the necessary testing was signed, sealed and delivered.
And like a true coward, is now retiring. 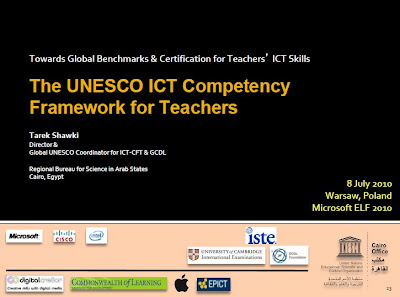 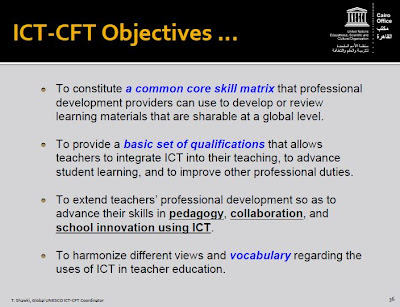 Alinsky's 5th Rule for Radicals:
"Ridicule is man's most potent weapon."
There is no defense.  It's irrational.  It's infuriating.  It also works as a key pressure point to force the enemy into concessions.