I mean, we expected Governor Brewer to cower to Obama's ways.  Who can resist a little Al Green?


It wasn't even a shock when Nevada Governor Sandoval and New Mexico Governor Martinez signed off on the Federal Money Fairy  U.S. Taxpayer subsidized Medicaid expansion.


It appears Obama's plan to divide the GOP is right on schedule.  Too bad a balanced budget isn't....

"Obama will divide the GOP so that they are merely background noise that will follow his lead or be dashed onto the rocks of political history; and the GOP is doing an exceptional job of aiding the president.
When the smoke has cleared next year, the GOP will try once again to portray an image of strength as they head towards the mid-term elections; sadly it’ll be far too late as their base will have lost any faith in them whatsoever. Obama may well achieve his goal of crushing the GOP." 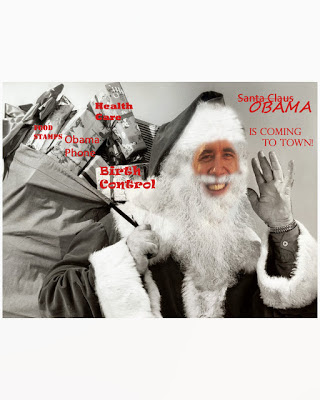 DISGUSTING, SHAMEFUL, SPINELESS COWARDS.
Posted by SHIELD at 8:12 AM